Turn Things on Their Head

A few days ago, a very creative friend of mine wondered out loud if she were innately imaginative enough to write a rich and compelling novel. I was first struck by how preposterous this musing was, since she's extremely inventive. Later, this thought intrigued me: should any writer rest on his or her God-given gifts of imagination and inspiration, or is every writer equally responsible for the search to find the thing that sets the break and tumble wave of creativity in motion? 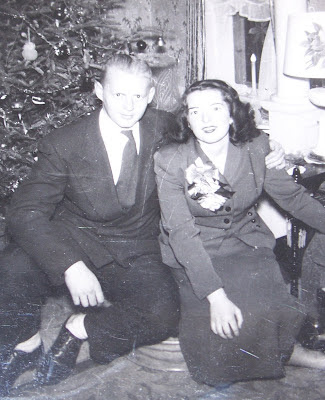 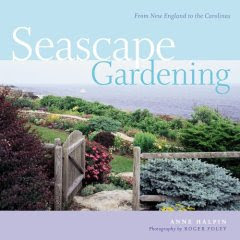 In writing, there are many well known taglines. Show, don’t tell. Write what you know. Allow yourself the shitty first draft. But like the idea of waiting on the Muse, to each of these there's a flip side.

Tell and show.
There are times when telling is the right thing to do. At the beginning of chapters, to let the reader know time has past, or in making the perfect transition, keeping the pace of the novel swift and the plot moving forward. I don't worry, in early drafts, if there's a little too much tell. I know adding show will be the work of revision. And a side note here--Jennifer Haigh wrote her first novel in sixty pages. In revision, she fleshed the entire story out. I imagine there was a lot of telling in the early draft.

Allow yourself a glorious first draft.
Perhaps there are days, weeks, or even novels that require one to write slowly, critiquing every word set down on the page. What a difference it might make to scrutinize each word choice, making every one count.

To a degree--though I may adjust the percentages a bit--I share Thomas Edison's thinking on achieving your goals. He said, success is 10% inspiration, 90% perspiration. Friend of our blog Larramie wrote a beautiful sentiment, last year about this time. I love it so much I'll share it here. She wrote, Summer is a season of indulgences. Mine just happens to be writing.

So my advice to writers, at the beginning of this Memorial Day weekend, is to go out and turn traditional ideas about writing on their head. You may just find the inspiration you've been looking for.

Posted by Lynne Griffin and Amy MacKinnon at 7:11 AM

Oh, Lynne, this is great. I've been cautiously turning some of those old "rules" on their side as I tiptoe into my new WIP. It's been feeling so right . . . and a wee bit scary. So this post was just what I needed to read. As I head back to it today, I might kick them over a bit more.

Thanks, Judy. I can't wait to hear what risks you've been willing to take on this your third novel.

Lisa, Amy, Hannah and I are big fans of putting our characters through the ringer, painting them into a corner. A good writer can always pull things back if he or she overshoots something. Do you agree?

And isn't there a phrase that goes something like --Rules are meant to be broken.

Rules are meant to be broken. My best friend's mom always told us--"Follow the rules. Except for the stupid ones." She was a hoot.

So, yes, write your characters into corners, let them start conversations when you have no idea what they're going to say. And rather than ask, "why are they doing that?" ask, "Why not?" I love when I let myself grab a loose thread and really yank on it.

Turning traditional ideas on their head seems like just the rx for giving a fresh spin to familiar topics. I've found in the work I'm querying that new and innovative not only sparked my writing, but sparks the readers' (agents') attention as well. We're ever intrigued to look at topics with a new eye.
~Joanne

I love your mom's friend and her sentiments. And, like you, no situation is too preposterous for my characters. Even if it never makes it on the page, I like knowing his or her full range of emotion.

It helps up the intrigue doesn't it? A fresh spin is what readers look for, too.

Sometimes it's good to turn things on their head, and it's refreshing to hear somebody not afraid to refute the 'show don't tell' mantra. Too often people get bogged down in 'the rules' unnecessarily.

A perfect post to read just before the long weekend. Thank you!

Mike,
I agree with the tell and show rule. There are of course times for telling, you just need to be sure you are doing it with intention.

Hi Pat,
Love your sense of humor. Thanks for stopping by.

Lynne, thank you, I'm incredibly flattered that you remembered and shared my sentiment again. With the holiday looming last week, life was hectic and I missed this post, but what a lovely surprise to catch up on.